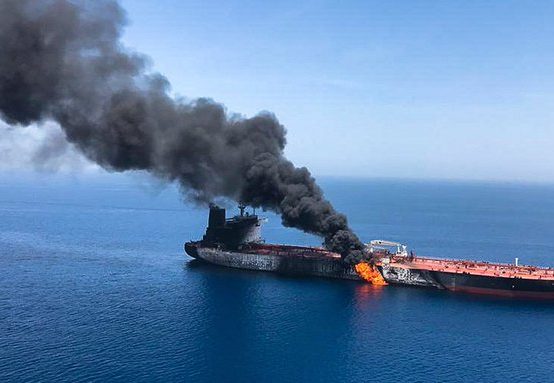 Is this Iran’s “Gulf of Tonkin Incident?”

END_OF_DOCUMENT_TOKEN_TO_BE_REPLACED 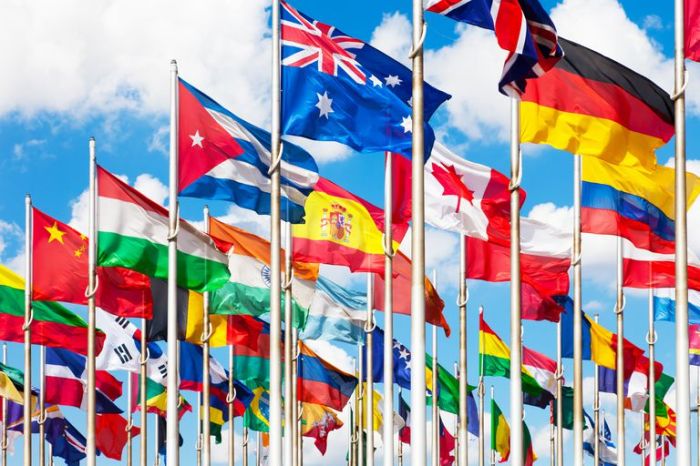 An article in The American Conservative by Daniel R. Depetris contrasts Mitt Romney’s approach to foreign policy (as a synecdoche for the Republic Establishment) to that of Donald Trump. The former is a sort of idealism, where America takes point in the “U.S.-led liberal international order.” The latter sees international relations as a business transaction, where alliances are treated as a quid pro quo relationship. Is there a foreign policy realism that can be used as a middle ground?

END_OF_DOCUMENT_TOKEN_TO_BE_REPLACED 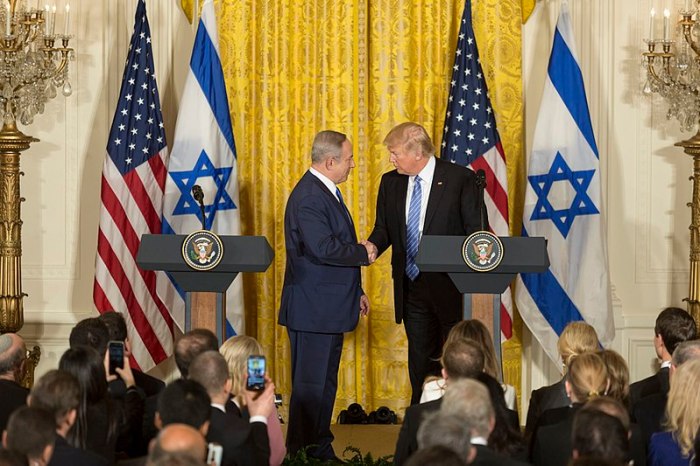 I’ve written an article on Medium looking at the U.S. relationship with Israel from a geopolitical perspective.

In the past week, Tweets by Minnesota’s 5th congressional district representative Ilhan Omar have sparked controversy about the link between antisemitism and criticism of Israel. Particularly Israel’s influence on American lawmakers through lobbyists. Due to the dark history of antisemitism being linked with conspiracy theories about Jewish control over banking and other financial arenas, this is a conversation that requires tact and nuance.

However, those are not the conversations I’m attempting to start here.

What I’m interested in is what the U.S. gains, in a geopolitical sense, from its association with Israel. I’m careful here to say association and not alliance, since there is no formal treaty-based alliance between the U.S. and Israel.