Book 3 in the Incarnate Series

Nineteen years after the events of Incarnate: Essence, Eshe finds himself reincarnated again. This time, because of the experimentations on Eshe’s brain, there are two reincarnations: Ivan Volkov and Samira Zahedi. Ivan, embracing the nihilism of his reincarnation and the crumbling of human society, has abandoned any hope of creating a better future. Instead, Ivan settles into a life of hedonism as a member of a brutal eastern Russian gang obsessed with death known as Bessmernyi. An assignment that takes Ivan into war-torn China will drag him back into contact with Imelda, the reincarnation of Jiang Wei. The other incarnation, Samira Zahedi, was reborn in Iran where she has become a leader in a local Forty-Eights group. The group attempts to look into the Sovereign corporation’s strange black sites in the region all the while maintaining a fragile peace amongst violent factions that sprung up after Israel nuked Iran and then began occupying it. During a radiation storm caused by the nuclear fallout, people in Isfahan are mysteriously murdered. While Samira unravels the meaning of these murders, the Immortal Legion, the African liberation group started by Sachi, begins to erupt out of Africa, conquering the Middle East. Once again, savage warfare, uncanny technology, drug epidemics, corporate greed, religious extremists, and human augmentation are drastically altering the world that Ivan and Samira must navigate while attempting to ensure a tolerable future. Although unable to truly die, neither Ivan nor Samira will ever be the same.

Book 2 in the Incarnate series 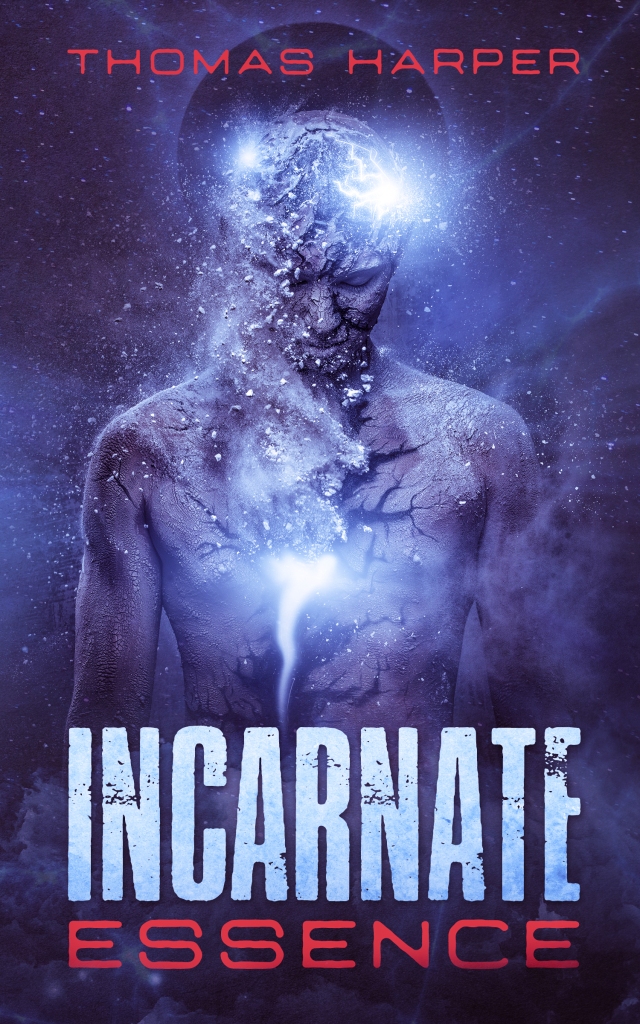 “Following the events in Incarnate: Existence, the handful of desperate freedom fighters known as the forty-eights, led by an immortal being who is reincarnated every time they die, are indelibly transformed by what happened. Beset by violent insurgents, mounting corporate influences, frantic ideological governments, and a group of zealous hackers known as the Anonymous Knights, Eshe attempts to hold the forty-eights together, even as his own mind seems to be coming apart. Propelled into an unfamiliar future where advanced technology can drastically alter human genetics, where the scourge of a new drug called Shift threatens to become an epidemic, and where global conspiracies endeavor to steer the tides of destiny. In this second installment of the five-part Incarnate series, familiar friends (Akira, the transgender woman with intelligence enhancing brain implants and the daughter she birthed, Masaru, her husband, and Laura, a girl cryonically frozen after dying in the 1990s only to be brought back to life and now is unable to sleep) and mysterious new allies join Eshe as he seeks answers to his own puzzling existence, which may hold the key to ensuring a better future for humanity and himself. In Incarnate: Essence, success is grim, but failure is not an option.”

Book 1 in the Incarnate series 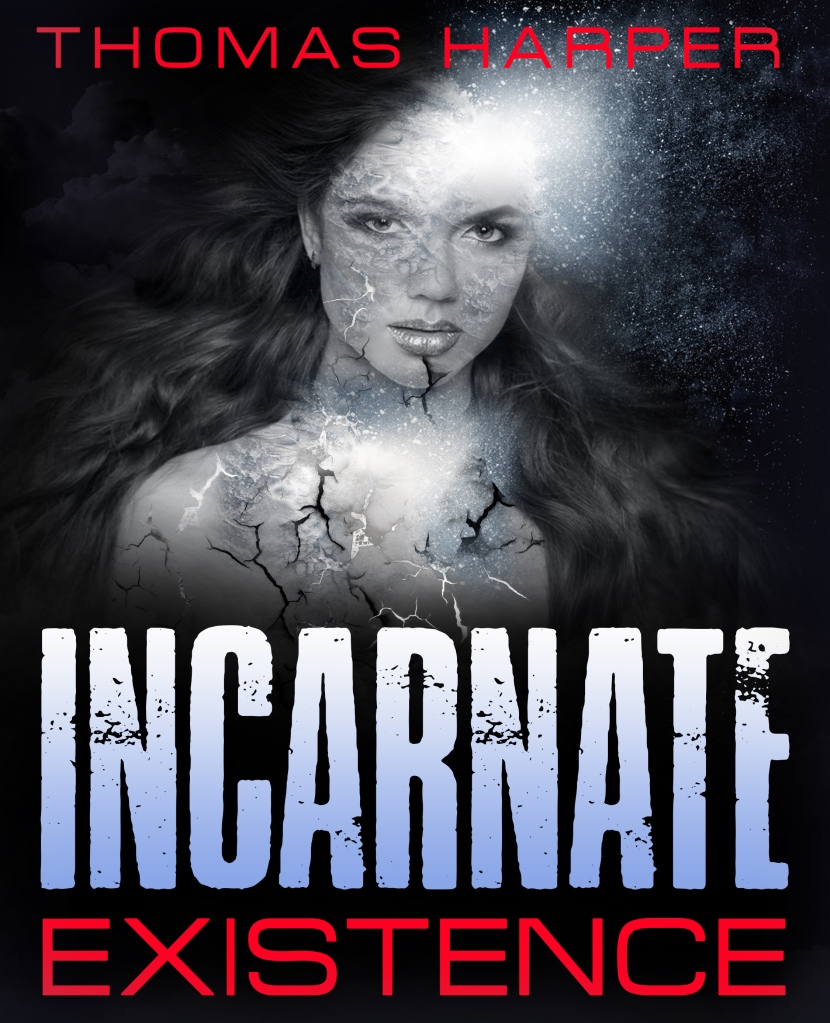 “Being the only immortal being in existence, reincarnated every time they die, life has been lonely for Marcy Riviera, her current incarnation. Attempts to live a normal life are difficult when carrying the psychological baggage of humanities brutal past and the question of why reincarnation happens to her and only her. Marcy thought things would be better when she found out she wasn’t the only one who experiences this. But after finding another, as time progresses, they both realize that they may be around for a very long time. Navigating the accelerating pace of technological innovation and the strange questions of their own existence, both of these mysterious beings must figure out a way to ensure that the future is not one of pain and misery. Meanwhile, they begin to uncover a mysterious worldwide conspiracy that entangles politics, organized crime, and bizarre human experimentation. In part one of this five part series, you will get a glimpse at what the future might possibly behold for these beings and the rest of humanity.”

You can read it online here.